CALL US FIND US
Saved Vehicles

There are many choices in the luxury SUV class, but the 2018 Mercedes-Benz GLC Coupe and 2018 BMW X4 can’t help but stand out. Starting at $46,600, the 2018 GLC 300 4MATIC® Coupe offers SUV power with coupe-like styling. The 2018 BMW X4, starting at $47,600, offers its own distinctive styling, plus a potent turbo engine. Despite their similarities, we’re still convinced the Mercedes-Benz Coupe is a better pick for Menifee and Escondido families, thanks to greater torque, city mpg, and cargo space. Compare the new Mercedes-Benz GLC Coupe vs. BMW X4 for yourself below!

The GLC 300 4MATIC® Coupe is powered by a 241-hp 2.0L turbo 4-cylinder engine rated at 273 lb-ft. The BMW X4 xDrive28i, on the other hand, gets a 240-hp 2.0L turbo 4-cylinder rated at 258 lb-ft of torque. Full-time 4-wheel drive is standard for both vehicles, although the GLC gets a 9-speed automatic vs. an 8-speed with the BMW X4. Fuel economy is comparable. The GLC earns an EPA-estimated 22 mpg city/27 mpg highway, while the BMW X4 earns 20 mpg city/28 mpg highway. The Mercedes-Benz Coupe is more economical in the city, while the BMW SUV conserves more fuel on the highway. 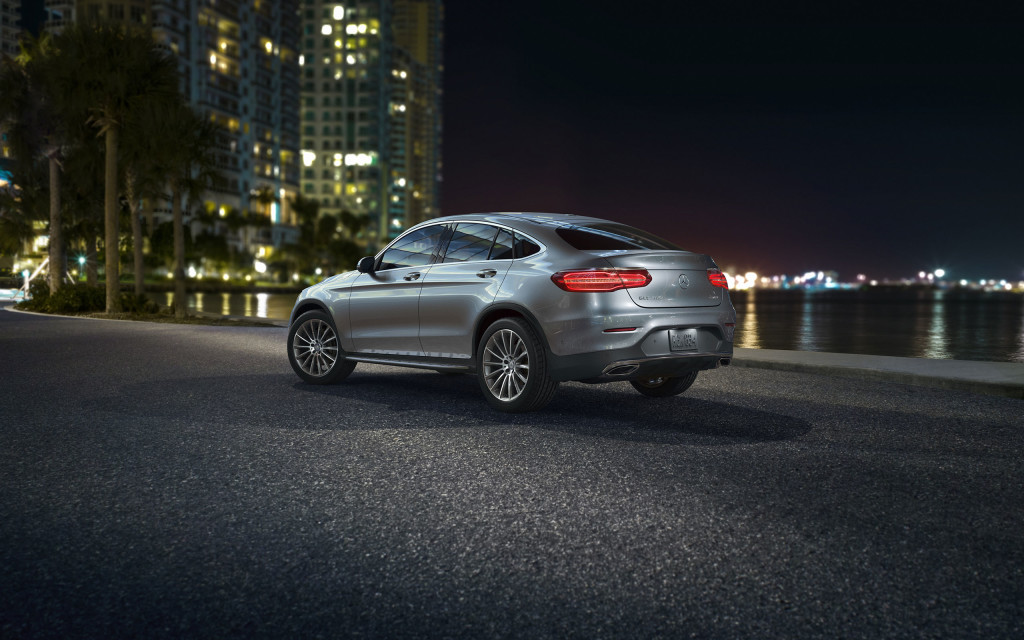 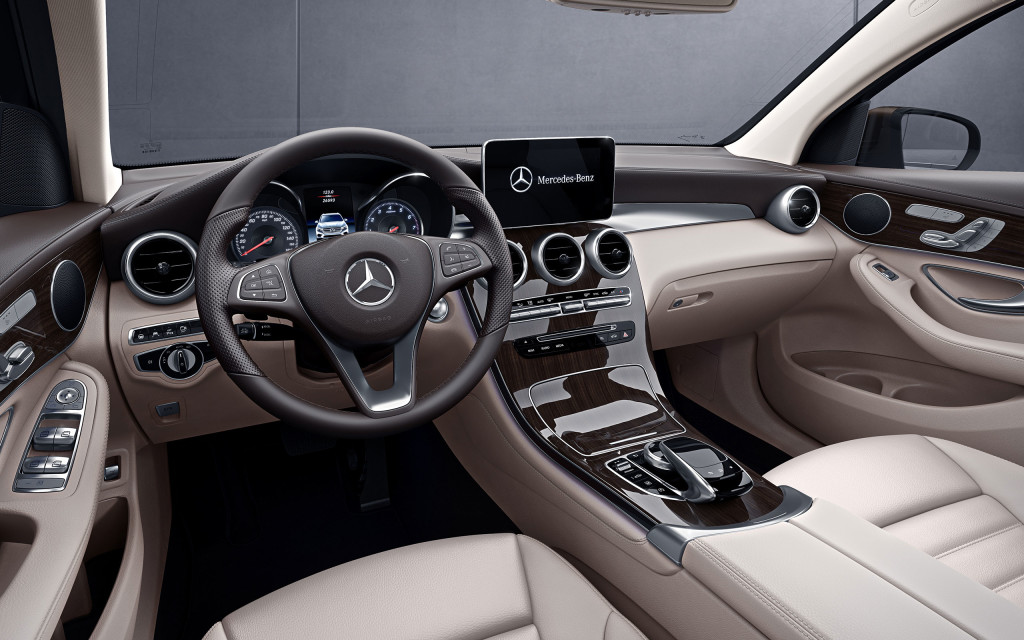 In any BMW vs. Mercedes-Benz comparison, you’re bound to notice many of the same features. Both the GLC Coupe and BMW X4 are offered with a leather-wrapped steering wheel, authentic wood trim, memory settings, and optional navigation. Still, there are several features included with the Mercedes-Benz GLC—not the BMW X4. The GLC gets a power sunshade for the power sunroof and optional cooled front seats, plus handy features like armrest storage and an optional cargo net.

Inside the 2018 Mercedes-Benz GLC and BMW X4, you’ll find seating for five people. Chances are, however, you and your passengers will feel less cramped inside the Mercedes-Benz Coupe, especially in the second row. Rear headroom measures 38.3 inches in the GLC Coupe vs. BMW X4’s 37.4 inches. With the rear seats folded down, the GLC Coupe offers up to 56.5 cubic feet of cargo room, while the BMW X4 offers just 49.4 cubic feet. 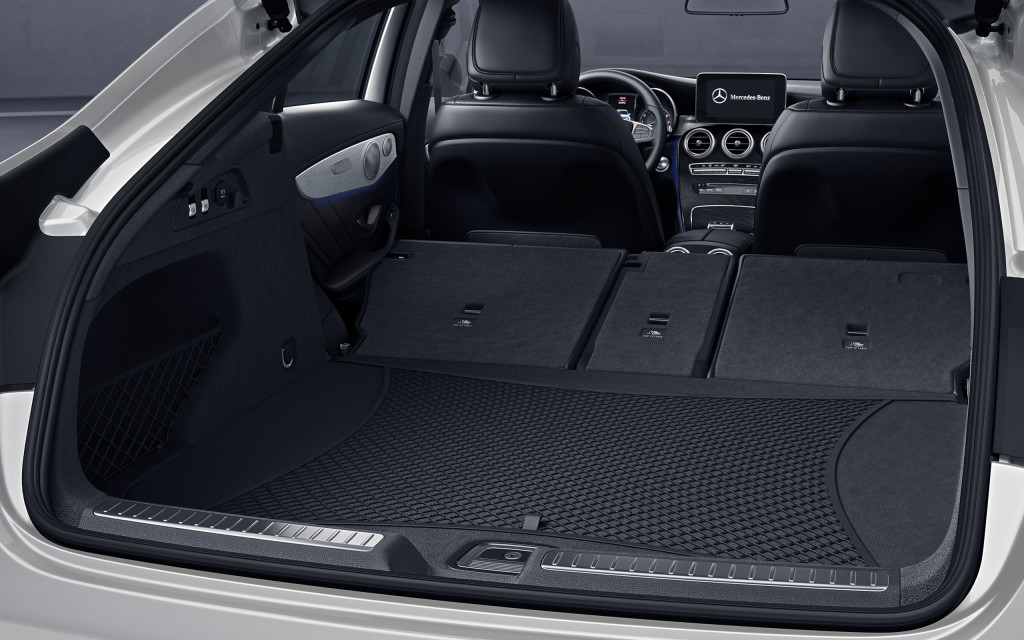 Although it’s a close comparison, the 2018 Mercedes-Benz GLC 300 4MATIC® Coupe pulls ahead of the BMW X4 with greater low-end engine power and a roomier cargo area. Schedule a test drive at Mercedes-Benz of Temecula to see what the GLC Coupe can do! Before you schedule, be sure to check out our newest lease offers and finance specials.