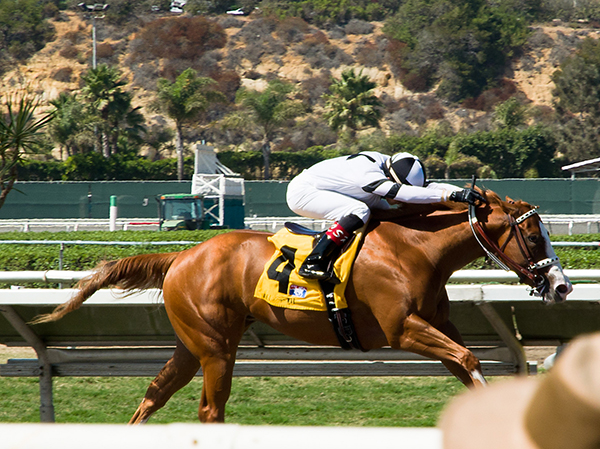 Who else is excited for the horse races in Del Mar? The 76th season of thoroughbred racing has arrived at the Del Mar Racetrack. The festivities began last Thursday, July 16th. For many, one of the main attractions on opening day people watching as women from all over come to show off their extravagant and unique hats. More than $5000 in prizes were up for grabs, with the grand prize winner receiving a Harrah’s Resort Southern California Luxury Resort Escape with a two-night stay in a hotel suite, $200 meal credit and $200 spa credit. 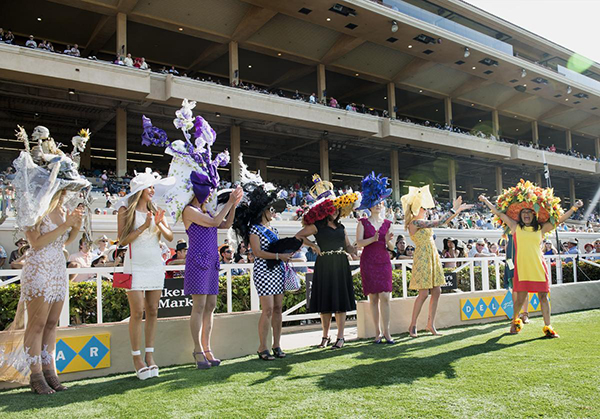 The 40-day racing season features a new dirt track with 31,000 tons of dirt, known as El Segundo Sand, drawn from the El Segundo area near LA International Airport. The dirt oval has been tested by Triple Crown winner American Pharaoh. The champion horse has been working out at Del Mar in preparation for a run in Monmouth Park in New Jersey but is not expected to race locally.

For more information on the Del Mar Horse Races, visit them here. See you at the races! 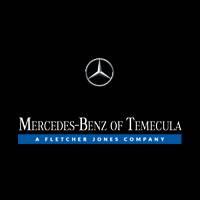